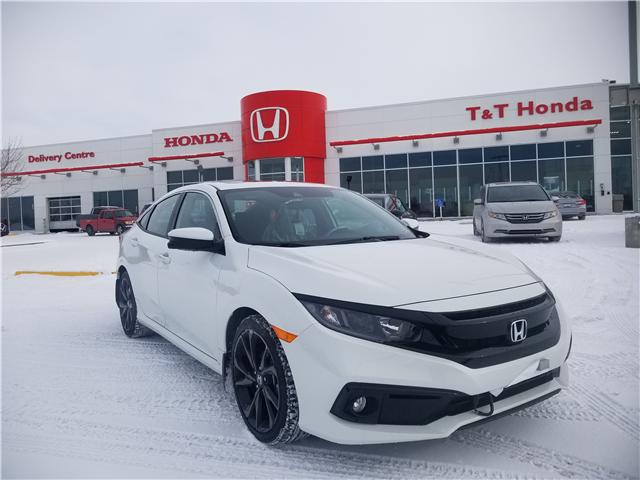 Chronological highlights of the history of behind Honda cars as reported by world.honda.com include: 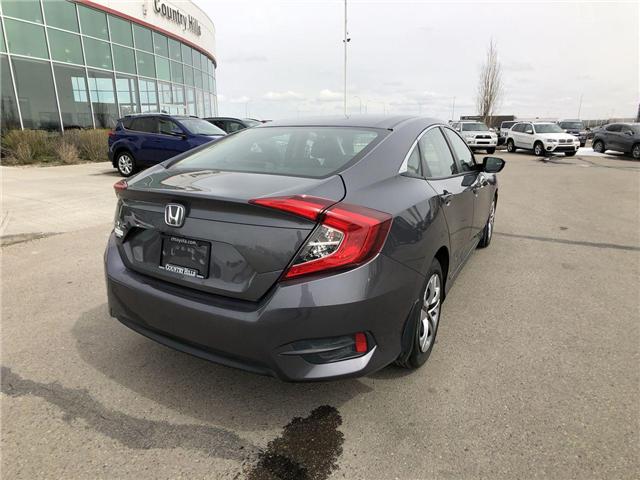 In August 2008, Honda surpassed Chrysler as the 4th largest automobile manufacturer in the United States. Currently, Honda is the second largest manufacturer in Japan behind Toyota and ahead of Nissan.

Honda increased global production in September 2008 to meet demand for small cars in the U.S. and emerging markets. Due to the current global crisis, the company is now rearranging U.S. production to keep operations functioning, while building fewer minivans and sport utility vehicles.

Honda introduced the second-generation Insight in its home nation of Japan in February 2009. The U.S. market received the new Insight in April 2009. Honda expects to sell 200,000 of the vehicles each year, with half of those sales in the United States. Since 2002, Honda has been selling the Honda Civic Hybrid (2003 model) in the US market. It was followed by the Honda Accord Hybrid.

The history of Honda Cars has been filled with many achievements. With the current economic slow down, Honda is making necessary adjustments to its business structure to ensure its future success.